Black Swan is a privately held, growth-oriented E&P company with an expanding operational footprint in the Permian Basin

Given the cyclicality of the oil and gas industry, it is strategically important to focus on relationships that lead to sustainable commercial success. We believe that by aligning the interests of our stakeholder groups—investors, employees, industry partners, and the communities in which we serve—Black Swan is best positioned to deliver superior performance over the long-term.

Centuries ago, it was the Western belief that all swans were white because these were the only ones accounted for.  However, when black swans were discovered in Australia by Dutch explorers in the 17th century, a “black swan event” came to describe a severe limitation created by one’s personal bias and demonstrated the fragility of limited knowledge.

At Black Swan Oil & Gas, we have created a culture that embraces the transformative power of data, and its superiority over personal experience and intuition. We believe that by holding ourselves accountable to data-driven conclusions, considering a comprehensive range of possibilities, this will lead to improved commercial outcomes for the discovery and exploitation of oil and natural gas reserves.

By leveraging our technical expertise, and our ability to efficiently analyze large data sets from disparate sources, Black Swan is well positioned to determine the probabilistic range of outcomes for various strategic alternatives. We apply this data-driven approach to the identification, acquisition and ultimate development of leasehold, minerals and other oilfield investment opportunities in the Permian Basin.

Black Swan Oil & Gas, LLC has partnered with Encap Investments, LP to pursue upstream opportunities in the Permian Basin. Founded in 1988, EnCap is a leading provider of growth capital to the independent sector of the U.S. oil & gas industry, having raised 21 institutional oil and gas investment funds totaling approximately $37 billion. Through commitments made by both EnCap and management, Black Swan has $500 million in equity capital commitments. 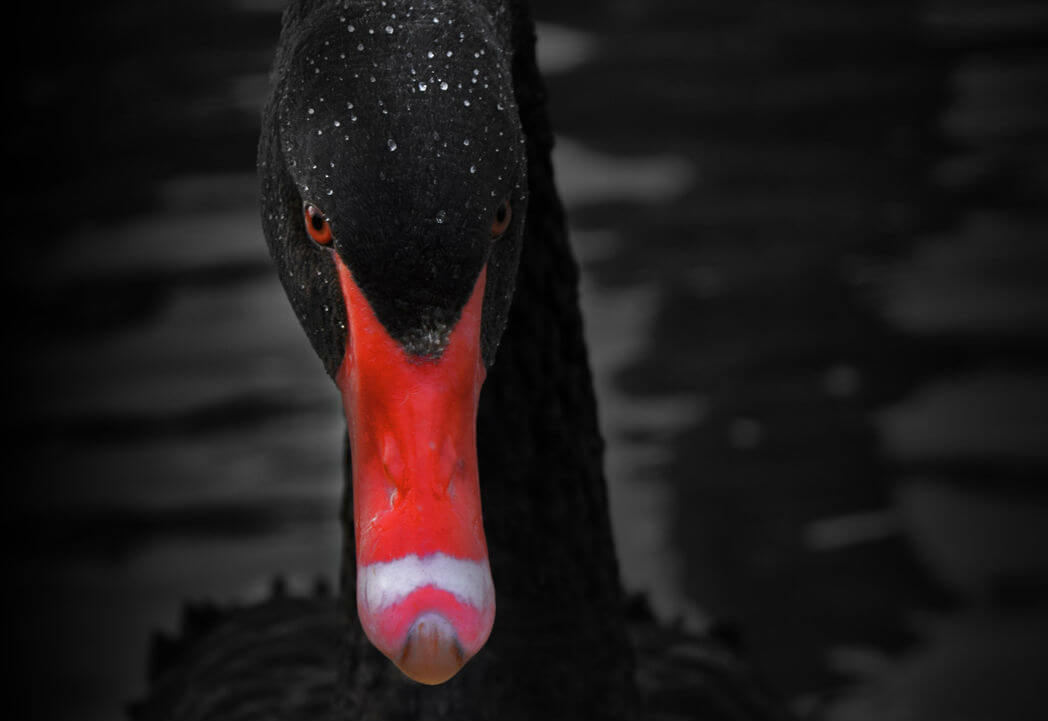 At Black Swan, we believe that environmental, social and ethical considerations are inexorably linked to a purpose-driven, impactful and sustainable business strategy.